When you think about it, watches have come a long way.

While watches are a common accessory and fashion statement nowadays, the same thing can’t be said around 100 years ago. Today, we go back in history and highlight the history of watches and how this invention became an integral part of modern life.

A Brief History of Watches – From Sundials to Smartwatches 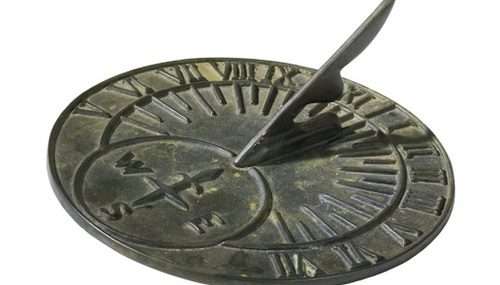 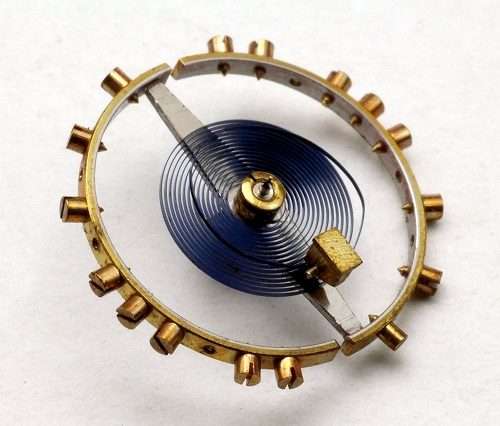 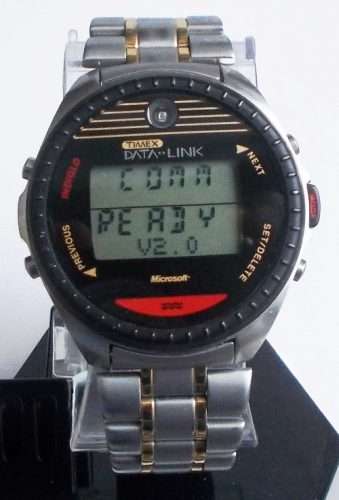 How Switzerland Came to Dominate Watchmaking? 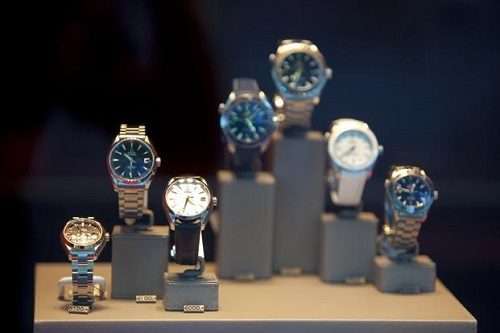 Many watch enthusiasts agree that nothing runs quite like a Swiss-made watch. You can’t really talk about the history of watches without touching upon Swiss watches. How did this small country become such a dominating force in the global watch industry? 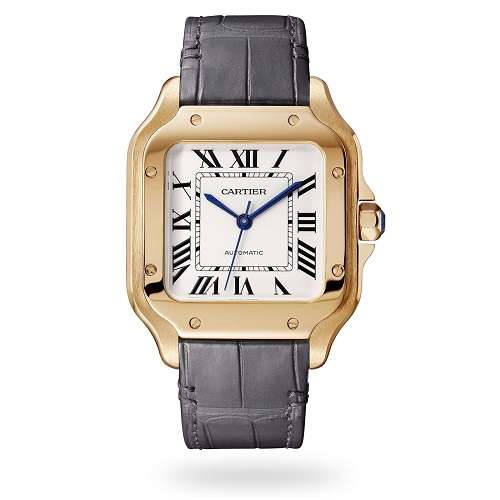 The Cartier Santos is one of the first-ever wristwatches. Prior to the Santos, people have been pulling a pocket watch for checking the time. The Cartier Santos solved this problem and it ultimately revolutionized the world of watchmaking. 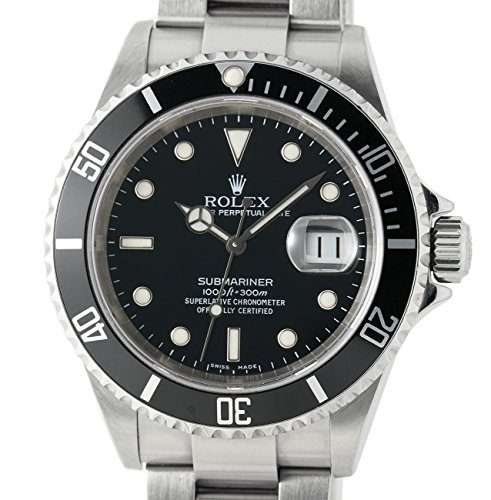 When Rolex released “The Sub”, the watch industry hasn’t been the same since.

The Submariner was not released as a luxury item, it was intended to be a tool watch for professional divers. However, it became so popular that it earned cult status as a top-tier sports watch. The Submariner is the most popular model in Rolex’s lineup and for good reason. 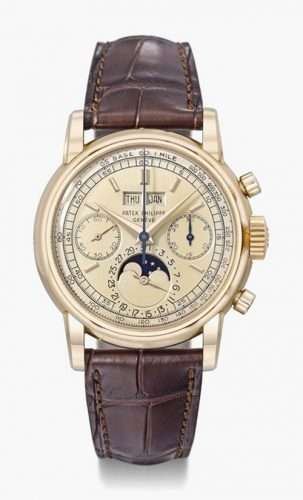 The Patek Philippe Perpetual Calendar Chronograph is the first perpetual calendar chronograph. This watch was historically significant. It not only did track the date but also managed to measure small increments of time. 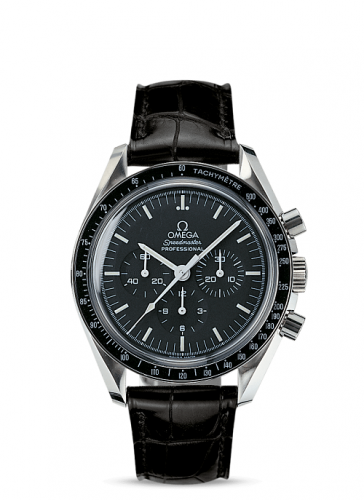 Also referred to as the “Moonwatch” or “Speedy”, the Omega Speedmaster took over the world by storm. It remains as one of the most famous watches in the world. It was originally designed to be used by race car drivers but it underwent rigorous NASA testing and became the first official timepiece of the agency. It’s the first timepiece ever to be worn on the surface of the moon. 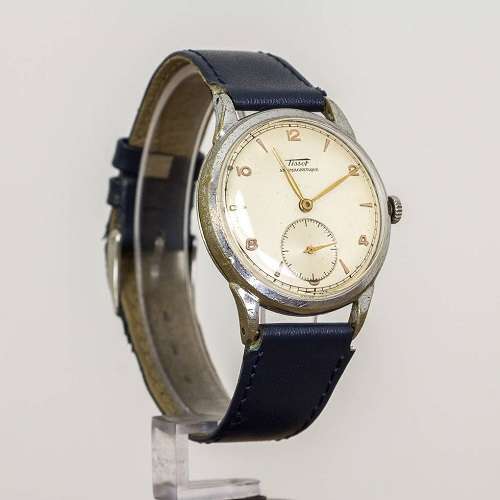 The balance spring of a watch is very vulnerable to a magnetic field. Once it came in contact with magnets, the spring sticks to the watch and the timepiece runs faster than normal. Consequently, in 1930, Tissot introduced the Antimagnetique which earned the distinction as the world’s first mass-produced watch that’s protected from magnetic fields. 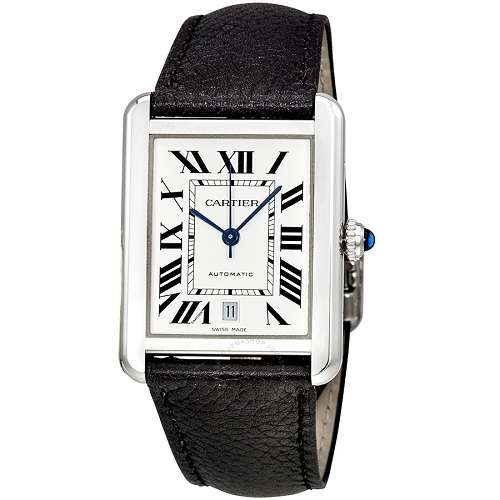 Introduced in 1918, the Cartier Tank is supposedly inspired by the silhouette of a World War I tank.

The Tank saw a very limited release back in 1919 with only a grand total of six units made. However, today it’s more accessible and remains a target for bootleggers. 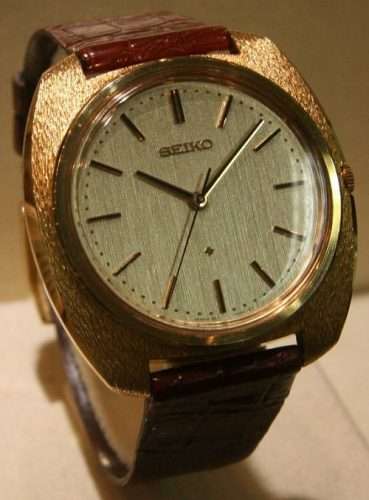 Formerly known as the Seiko Quartz-Astron 35SQ, the Astron Wristwatch was the world’s first watch that comes with quartz movement. Seiko pulled up the curtains of Astron in Tokyo on December 25, 1969. This marked the beginning of the Quartz crisis and revolution. 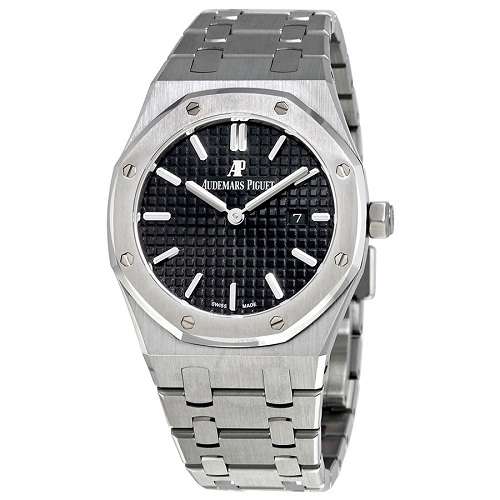 The Audemars Piguet Royal Oak was everything a luxury timepiece was not supposed to be. Released in 1972, it was the very first luxury watch that’s made from stainless steel. The octagonal form and exposed crews have remained unchanged over the years. 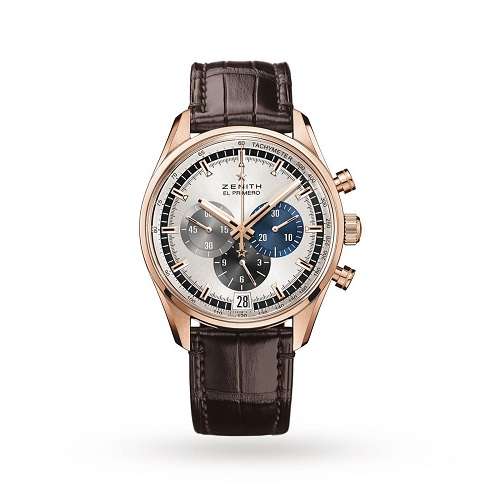 When it comes to precision, the Zenith El Primero is certainly one of the top contenders.

The makers of the El Primero worked on the watch’s movement for a full seven years which is an incredible feat by itself. The movement is very complex and it beats at an impressive 36,000 vibrations per hour. This made it possible to have an accuracy of 1/10th of a second. The El Primero is still in production today. 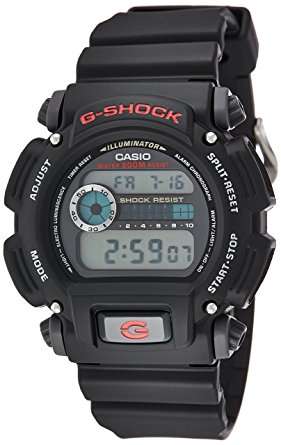 The original Casio G-Shock was invented by Japanese engineer Kikuo Ibe out of frustration from the fragility of most mechanical and quartz watches. He knew he had to make a watch that can withstand a great deal of punishment. The G-Shock is not a watch that you’ll hear from the mouth of a diehard mechanical watch enthusiast. But it’s a groundbreaking model nonetheless. 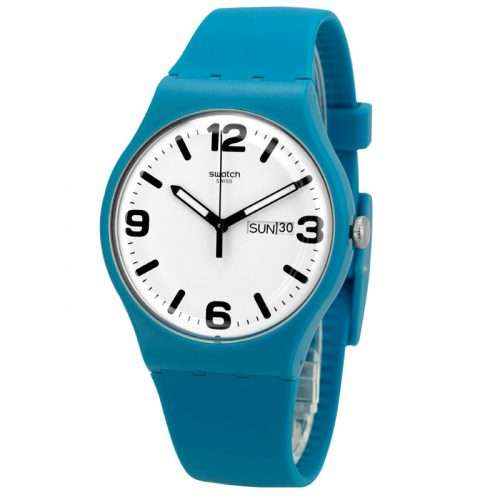 While it used to be an industry giant, the Swiss watch industry was in a bad shape during the 80s. Swiss watches were losing out to quartz watches in a big way.

In response, the Swiss responded with the Swatch. It is a relatively simple but innovative timepiece with only 51 parts. Consequently, the Swatch was a commercial success and it allowed the Swiss watch industry to catch a second wind.

Watches Have Come a Long Way

The art of watchmaking has a long and rich history. The legacy of timepieces will continue to become an integral part of our lives.

Hopefully, this article has helped you understand some aspects of the history of watches.